The Association of DuPont Retirees is a Delaware non-profit corporation which has elected to be treated as a 501(c)(4) and is governed by an all-volunteer Board of Directors.

Communication is crucial to advocating to protect our earned benefits. Through the work of the Association and this website, we will be able to share news and keep our members informed about the issues that affect our pensions and other earned benefits. 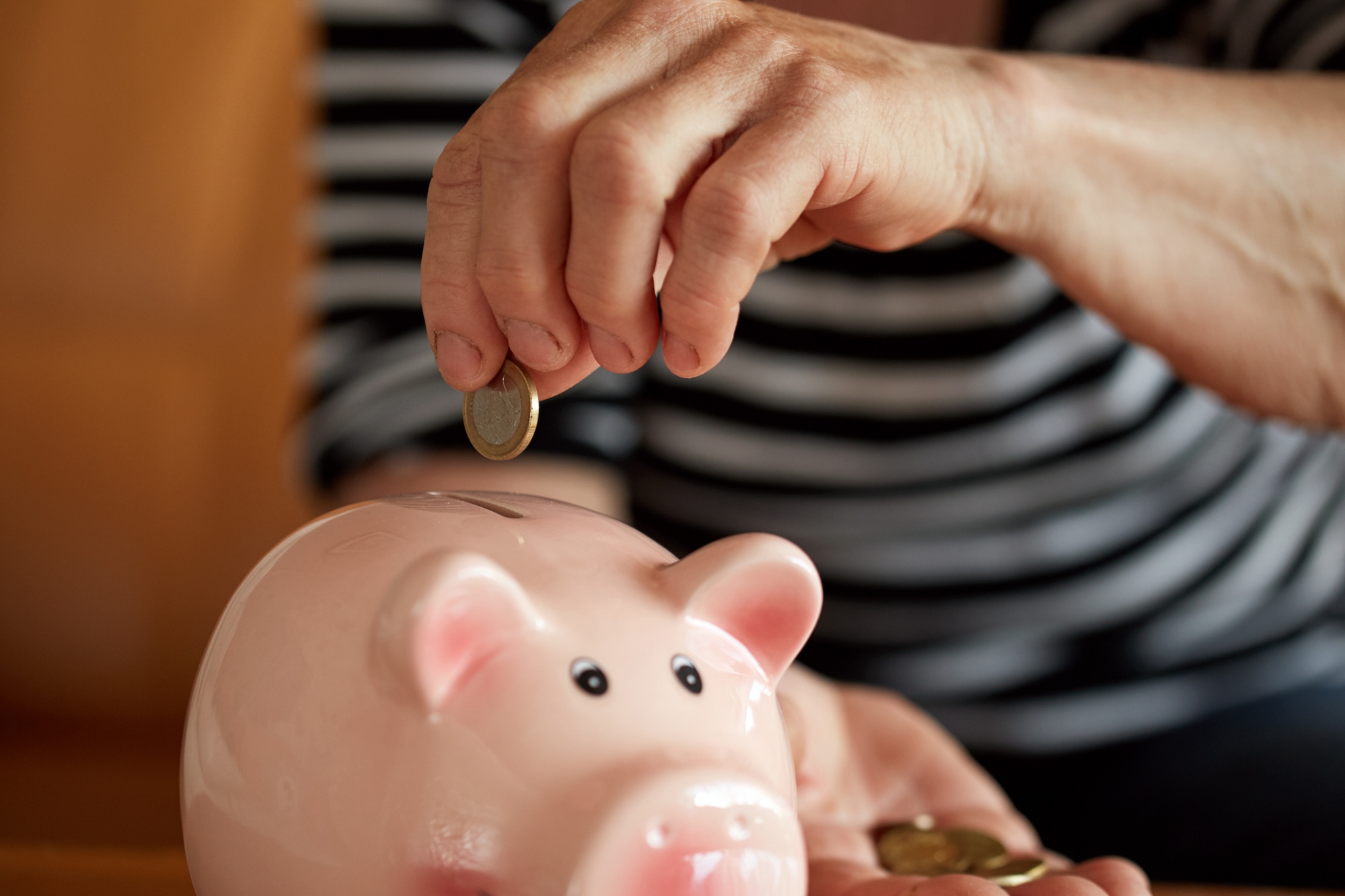 The mission of the Association of DuPont Retirees is to preserve and enhance pension, healthcare, and other benefits earned by retirees while employed by DuPont and affiliated companies.

We will actively work to inform our members about the issues that affect these valuable earned benefits and the measures necessary to guarantee the protection of these benefits for current and future retirees. 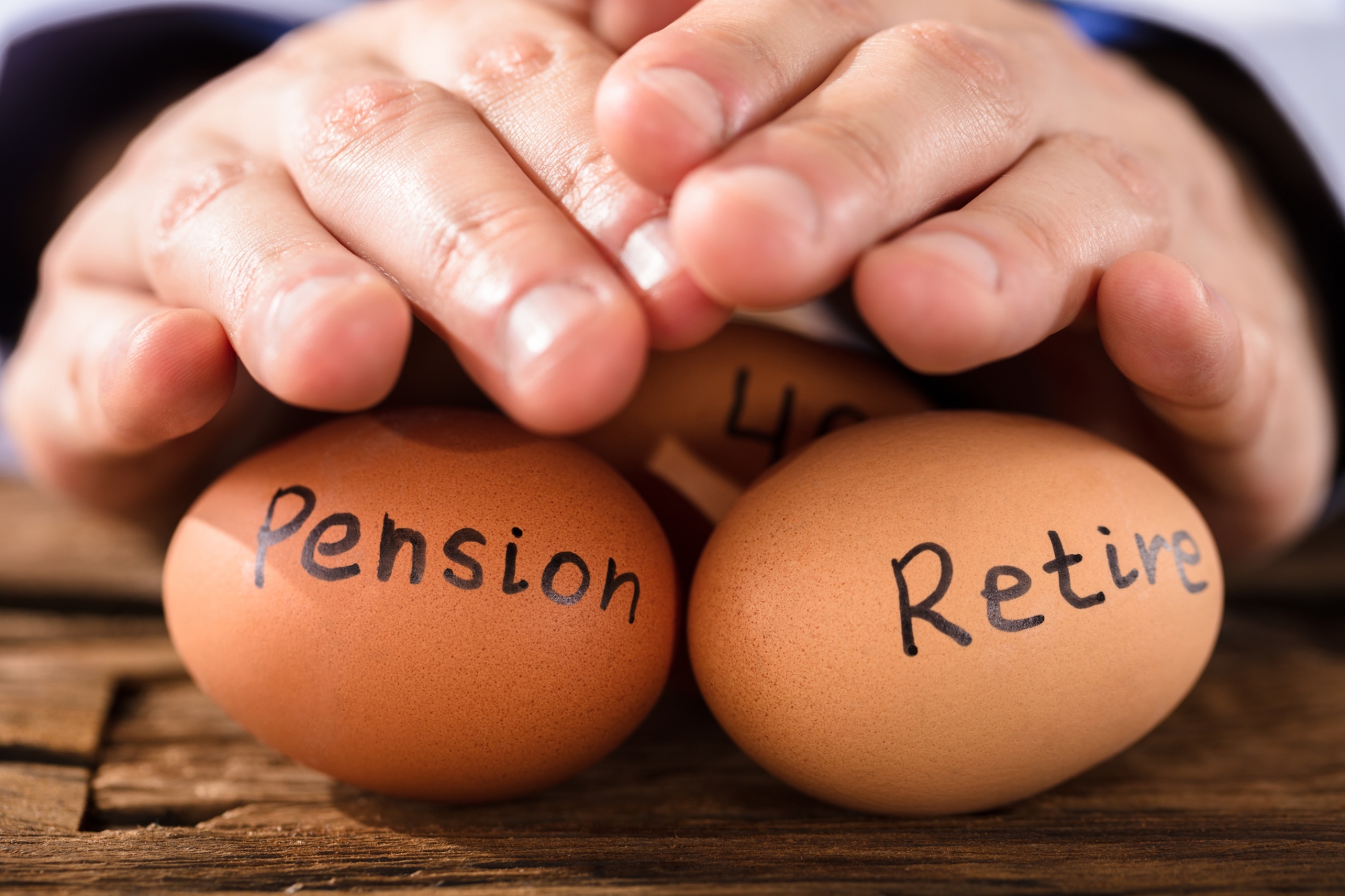 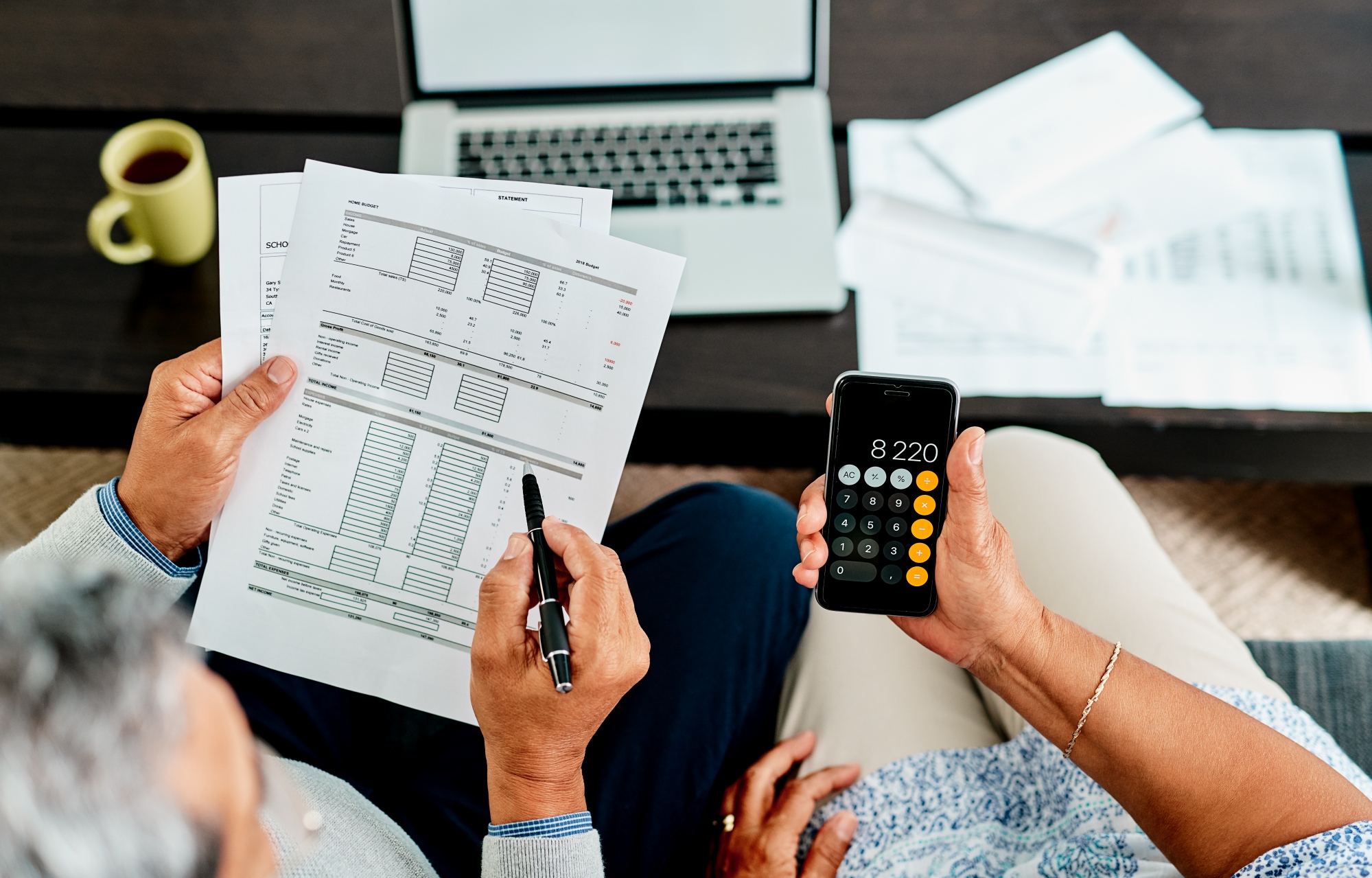 Edward Stone brings a wealth of experience and knowledge to his position as Executive Director of the Association. He is a practicing lawyer and a well-known expert in the area of pension de-risking. Since 2012, Mr. Stone has worked extensively with retirees and retiree organizations to protect their earned benefits. He has educated lawmakers across the country on the need for federal and state legislation to better protect retirees in pension de-risking transactions.

In 2014, Mr. Stone secured the passage of a “best practices” resolution by the National Conference of Insurance Legislators (NCOIL) which was designed to offer guidance to state legislators on issues relating to pension de-risking transactions and how they affect retirees. In 2015, he testified before the ERISA Advisory Council addressing the need for disclosures both pre- and post- pension risk transfers. Mr. Stone worked with retirees and legislators in his home state to enact Connecticut’s Public Act 15-167, the country’s first state legislation protecting retirees in pension de-risking transfers by restoring creditor protections. He also assisted retiree organizations in successfully advocating for the passage of 2018 legislation in Virginia that provides both creditor protections and protections against subsequent transfers.